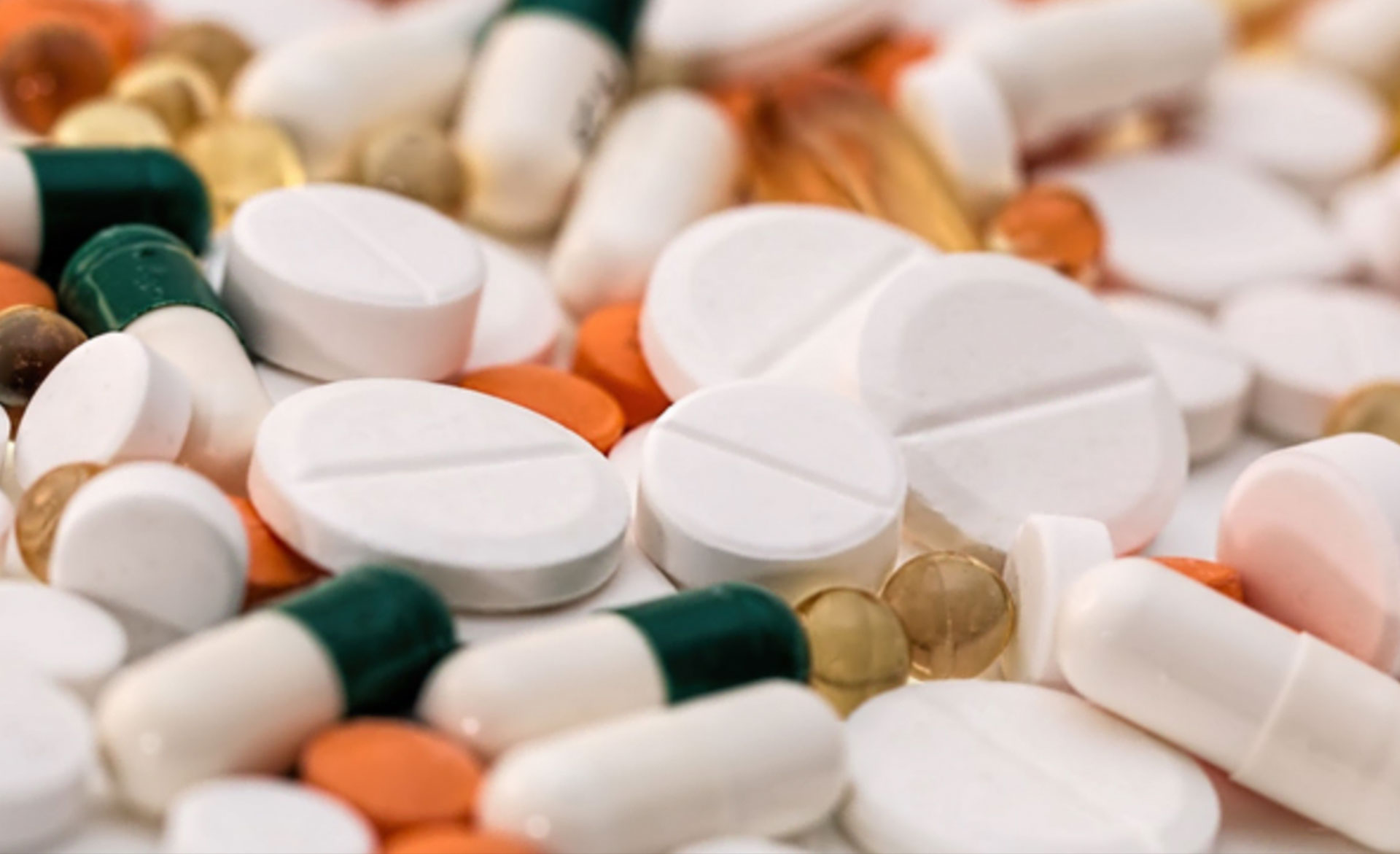 Posted at 09:04h in Uncategorized by admin@leanonme 0 Comments
0 Likes

A new campaign has been launched to raise awareness and educate communities about the dangerous impact of codeine or lean abuse among the youth. Picture: Pexels

Johannesburg – A new campaign has been launched to raise awareness and educate communities about the dangerous impact of codeine or lean abuse among the youth.

The campaign #LeanOnMe was created with the aim of sensitising communities, raising awareness as well as educating the Norwood community about lean and the effects of codeine abuse among the youth. Lean is a mixture of codeine, a prescription pain medication to treat mild to moderate pain found in cough mixtures, along with other ingredients including fizzy drinks. The mixture is known to have an intoxicating effect that calms and relaxes the user, which can last anywhere between three and six hours.

The Norwood Community Police Forum (NCPF) said it was dedicated to curbing this growing trend of lean usage and providing the youth with any assistance they may need.

“The campaign, ultimately, seeks to drive change in reducing the drug abuse problem the country is facing, particularly that of codeine consumption,” Annie Hodes said on Tuesday.

The consumption of lean has been popularised in the past by the entertainment industry where some artists and celebrities have made it popular in their music and music videos.

Hodes said the problem herein lies in that the youth look up these celebrities and artists and use them as a point of reference.

“(The youth) use them as a point of reference when it comes to deciding what’s cool and trendy, and as a result, increasing the drug abuse rates in a country that is already faced with a substance abuse problem,” she said.

Hodes added that the #LeanOnMe campaign further aimed to encourage the youth to have confidence in themselves and their talents and ask for help when they need it, instead of relying on external forces like lean to fuel their creativity to make them numb.

“Irrespective of the challenges they may be facing, the campaign wants to ensure that young people remember that there is always someone they can lean on for support. As part of the campaign, the youth and the community at large will be provided with facts about the dangers of lean consumption, symptoms of addiction, and be provided with information on how to get the necessary help needed to quit,” Hodes said.

This codeine is addictive when consumed in large quantities. The abuse of this drug may lead to effects such as body aches, difficulty breathing, impaired vision, organ damage, and in some cases death, according to health experts.

The campaign organisers added that substance abuse did not only affect the user but those around them including family, friends and the community at large.

“For this reason, when substance abusers reform, they need the help and support of all those around them,” the organisation said.

Cancel Reply
We use cookies on our website to give you the most relevant experience by remembering your preferences and repeat visits. By clicking “Accept All”, you consent to the use of ALL the cookies. However, you may visit "Cookie Settings" to provide a controlled consent.
Cookie SettingsAccept All
Manage consent

This website uses cookies to improve your experience while you navigate through the website. Out of these, the cookies that are categorized as necessary are stored on your browser as they are essential for the working of basic functionalities of the website. We also use third-party cookies that help us analyze and understand how you use this website. These cookies will be stored in your browser only with your consent. You also have the option to opt-out of these cookies. But opting out of some of these cookies may affect your browsing experience.
Necessary Always Enabled
Necessary cookies are absolutely essential for the website to function properly. These cookies ensure basic functionalities and security features of the website, anonymously.
Functional
Functional cookies help to perform certain functionalities like sharing the content of the website on social media platforms, collect feedbacks, and other third-party features.
Performance
Performance cookies are used to understand and analyze the key performance indexes of the website which helps in delivering a better user experience for the visitors.
Analytics
Analytical cookies are used to understand how visitors interact with the website. These cookies help provide information on metrics the number of visitors, bounce rate, traffic source, etc.
Advertisement
Advertisement cookies are used to provide visitors with relevant ads and marketing campaigns. These cookies track visitors across websites and collect information to provide customized ads.
Others
Other uncategorized cookies are those that are being analyzed and have not been classified into a category as yet.
SAVE & ACCEPT